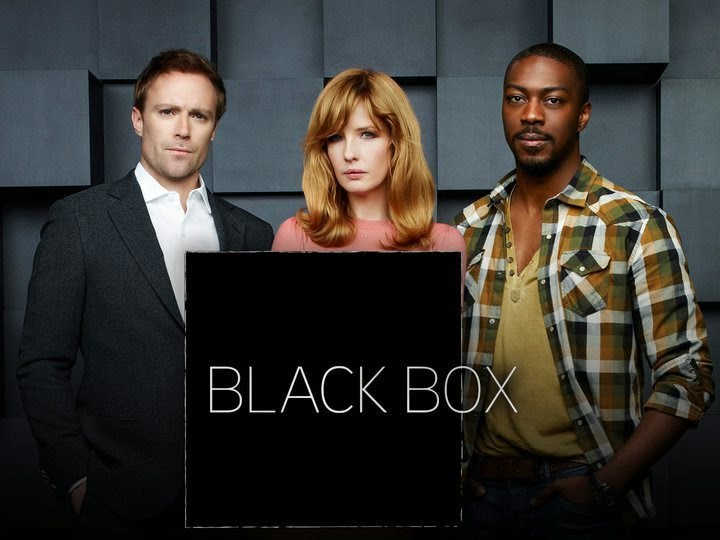 So part of being a spoonie I believe, is watching a lot of tv/movies and a lot of people like to watch things they can kinda relate to. So when I heard ABC put out a new show about a Doctor with a mental illness I knew I had to check it out. (for those that don't know I suffer from depression/anxiety which is being controlled by medication.) Don't worry there won't be any spoilers! We all know there are countless numbers of medical shows and their accuracy varies. Some are too dramatic others focuses mainly on the medical team's life and recently, there has been more publicity about spoonies.

IMDb and different site's give a summary but it gives some spoilers so I'm just going to give my summary which will not. Catherine Black is a famous-big city neurologist. But she has a secret, she's bipolar aka manic depression. Only her psychiatrist, her brother and his family knows. She faces the daily struggle of making sure she takes her meds, and hiding a big part of who she is to those around her both professional and personal life.

For whatever reason (most likely ratings) American commercials for tv shows have become very vague. So I wasn't able to form an opinion until I watched it and so far, so good. here are some reasons why I think it's a good show

With that being said, spoonies (myself included) are hoping that this show along with other things in the media will help break the stigmata on any chronic illness. That people will no longer be isolated if and when they all the sudden develop signs of an illness of any type. We hope spoonies will be treated more normal and not define by our illnesses. It's going to take time but the little steps that are in action will hopefully help.

But back to specifically Black Box, it's a good show so far and looks promising. I wouldn't say it's a family show, it probably falls in the PG-13 category do to sexual content but also the subject matter. Unless a kid is raised knowing about mental illness I imagine it would be difficult for them to understand and process what is going on. Which could possibly harm our cause of awareness. Personally, I'm hooked and can't wait to see more! If you watch the show tell me what yall think! Doesn't matter if you're a spoonie or not I wanna hear from yall!
Stay Strong,
Aly